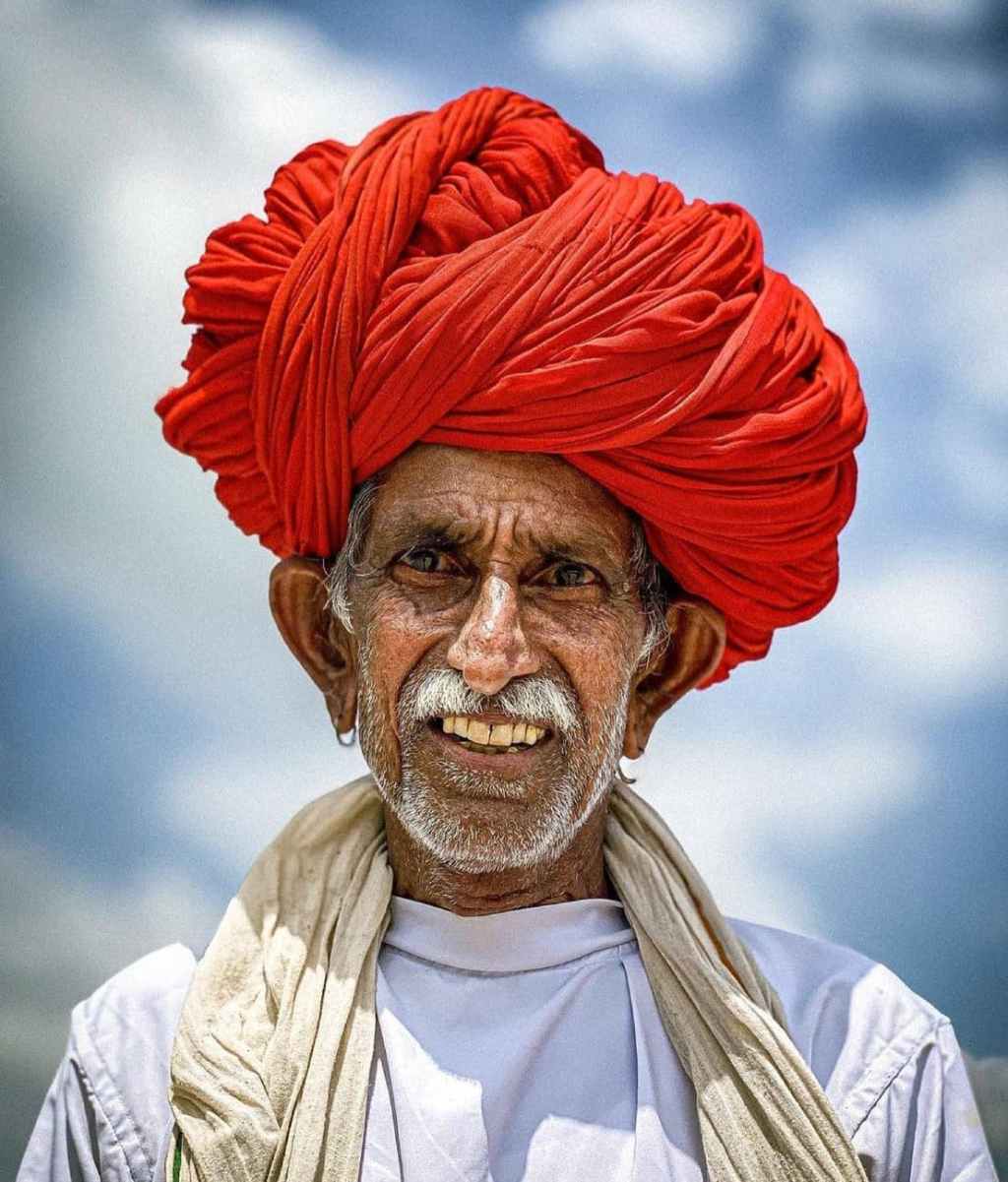 Jaisalmer is the west end of India where she shares a border with her neighbour Pakistan. In terms of size it is the largest city in Rajasthan, but in terms of population it has a handful. Weather patterns form one of the major reasons. Thar desert bears a scorching summer, where temperature reaches up to 50 degree celsius and winters are cold and windy. Apart from the Muslims, two Hindu clans of the ‘Bhatti’s’ and the ‘Rajputs’ reside here. They call themselves the descendants of Lord Krishna. The city is named after King Jaisal of the 12th century, who chose the highest point of the city to build a magnificent fort (Jaisalmer Fort), on which the city was named afterwards.

The city of Jaisalmer is a small area that seems to have arisen from the sand. Aptly named Golden city, the entire area is built with naturally occurring yellow sandstone. It’s as if the sand dunes have risen high to accommodate its residents. The only colour you can see is the huge branches of pink, white, red, bougainvillaeas in several nooks and corners. But fear not because the even when the houses are monochromatic these have one of the most finest, delicate and minute carvings you would have ever seen.

It’s like every house seems to have been an abode of a king.

This was my first experience of a golden city which resembled some of the pictures I had seen of Egypt and Jordan. Beyond the sea and the mountains, a desert city had a historical charm to it. The buildings seem to have been there since the beginning of the time but didn’t bear any grudge towards the past. The heritage seemed sleeping calmly within. Time had only added the necessary strokes to their elegance. Sometimes it seemed as if you have travelled back in time and might even come across some king or his subjects strolling somewhere in their ancient rags.

Jaisalmer fort stands as an example of the timelessness of the city. One can see a 360 degree view of the city while walking through the fort. Like everything else in this desert, the fort too had a winding path with narrow lanes leading up to the entrance.

The area cohabits several other monuments including some Hindu and Jain temples.

The narrow lanes are full of artisans, painters, book stores and souvenir shops. You could get fridge magnets, camels made with mud and lots of Rajasthani jewellery. I bought a hand-painted shirt of a Rajasthani man (often called ‘tau’) with huge moustaches. Couldn’t help, I am a sucker for souvenirs.

After visiting the fort, we stopped at the Thar desert museum. The space was too small to be called a museum. However in an area of approx 800 square feet, a huge collection of historical artefacts awaited our attention. It was single handedly owned and cared for by L.N Khatri for whom preserving the past was more important than planning the future.

He told us how Jaisalmer was an important trade route that made these people rich. Because of the intense heat, houses were made of mud and cow dung because they have the ability to stay cold during summers and warm during winters. Certain old villages still use the technique. Married women were seen as a good omen, often dressed in several white bangles which they wear for life long. The most celebrated festival here is the Gangaur festival which is celebrated by married and unmarried women.

Our next stop was Patwa ki haveli. A set of five beautifully carved houses built by five Patwa brothers. The Patwa’s were rich 19th-century merchants who traded in opium, gold and silver and therefore had left a similar mark on their houses. The 2-storeyed havelis had separate spaces demarcated as guest room, kitchen, toilet, storeroom and bedroom.

As you enter the house/haveli, you feel as if it is dressed in the wedding lehnga (dress) of the Indian bride. Carvings, mirrors, frescoes, and paintings have left no corner untouched,right from the walls to the roof. Most of the mirrors inside the haveli were known to have been brought from Belgium. The architect seemed to have compensated for the monochromatic yellow throughout the city.

While we retired to our hotel, again a yellow beauty, it was time to bid a goodbye to the city. It was hard to go back.So for a final treat, we dined on the rooftop restaurant of our hotel that had a view of the entire city and amongst the darkness, standing tall and unmistakable Jaisalmer fort in the centre.

The vast emptiness of sand still appeared dominant with few lights signalling the existence of man. Here man is still at the mercy of nature. Where she holds power and spreads magic all around, the poor man is unable to tame her might. That is what makes this place the golden age of the past.

Here’s a short-cut guide to our trip!

Take support to the next level.

iThere are no comments

Begin typing your search above and press return to search. Press Esc to cancel.

An anthropological approach to all things geek

Discovering the power of words through Poetry, Short Stories & Philosophy♥️🔥

Musings on Daily Life in the Ancient and Early Medieval Mediterranean By Sarah E. Bond (@SarahEBond)

An unquenchable thirst for knowledge within and out

Conservation and communities at the heart of travel.

The Art and Craft of Blogging

The latest news on WordPress.com and the WordPress community.